If you’re looking to buy a hamster, you’ve probably wondered which one to choose. Pet stores have a lot of different hamster species and they look roughly the same but they’re definitely not. Hamsters are all different and have different personalities and social skills just like us. If you want a pet hamster you’ll want to make sure that they’re friendly towards you and your children. And why not choose the friendliest there is?

You’ll get to know the most popular hamster species that are kept as a pet and their behavior towards humans and other hamsters.

There are 5 hamster species that are often kept as a pet:

Let’s take a look at their behavior in nature in captivity towards humans and other hamsters and their bonding skills.

Social behavior of the Syrian hamster

Syrian hamsters or golden hamsters are probably one of the most popular pet hamsters. They’re solitary creatures in the wild and will live most of their lives alone. The only exception to this will be when they make babies and need to take care of their babies. When the babies are old enough they will again part their ways. The male hamster will even leave earlier, just after they bred.

You might think that those baby Syrian hamsters, that have spent their entire short lives with each other, might have bonded and will be heartbroken when they get separated. This is not true. In fact, at some point, these babies will start to get annoyed by their siblings and may start to fight. In the wild, this won’t happen if they search for their own territory.

Bonding with a Syrian hamster

Syrian hamsters are the easiest to bond with. They can become very tame and will not bite you if you take good care of it. Syrian hamsters are very friendly and will also show social behavior towards you and your children. An exception to this rule can be older hamsters that aren’t accustomed to you. Probably the best way to tame a Syrian hamster is to hand-feed him.

The bonding process is made a little bit easier because they’re one of the largest hamster species and they do not move around quickly. They usually have a nice, but also maybe a bit lazy, character. Because of this “chill” nature and their larger size, they can be easily handled by you and your children.

If you’re afraid of getting too many babies – Russian dwarf hamsters can get between 4 to 6 babies each pregnancy – you may want to keep two males. If there aren’t any females in the neighborhood they won’t have any trouble with each other in most cases.

Bonding with a Russian dwarf hamster

Russian dwarf hamsters can also bond very well with humans. They are a tinier hamster but can be handled easily, also by children. The Russian dwarf hamster can be very afraid in the beginning. The best way to get rid of this fear is to hand-feed your little hamster and create a loving relationship with him or her.

In the wild, they don’t live in small groups but in pairs. In captivity, it’s possible to keep a small group together since they’re quite tolerant hamsters. I recommend getting a pair of Campbell Russian dwarf hamsters so you can give all your attention to them. If you get more than 2 the care may become a bit too much.

Just as with the Russian dwarf hamster, you might not want to get hamster babies. You might want to keep hamsters of the same sex and put them together at a young age.

Campbell Russian dwarf hamsters aren’t that friendly in their interactions with humans. They can get quite aggressive and caution is required when handling them. They’re also known to bite in your fingers and “stick” to them. This happened to me once when I was just a child and it wasn’t a good experience. The Campbell Russian dwarf hamster is for this aggressive nature also known as the “Pitbull hamster”.

If you buy a Campbell Russian dwarf hamster it’s recommended to watch the reaction of the hamster when you try to handle it. There are more social hamsters but in general, the Campbell is a lot less social towards humans than the Russian dwarf hamster. There are Campbells that bond well with their owner and no one hamster is, of course, the same. They all got their own personalities.

While a Syrian hamster can be left unsupervised with children and be perfectly fine, this is not the case with the Campbell Russian dwarf hamster. Their tendency to bite, their small size and the fact that they’re very fast makes them not suitable for (younger) children.

Chinese hamsters are also known as striped hamsters. They’re solitary creatures that live their lives mostly alone, just like the Syrian hamster. In some cases, it was proven possible to hold a pair of Chinese hamsters. In most cases, they will be aggressive towards each other so the hamster should be housed separately if you want to have more than one. This aggressive behavior is often seen when you get multiple females.

Bonding with a Chinese dwarf hamster

Bonding with a Roborovski dwarf hamster

Roborovski hamsters are lightning-fast and are really tiny. You will spend some time trying to catch this little hamster if you want to handle them. This makes them less suitable for (young) children since they will have a hard time catching the hamster and if the hamster manages to jump from the hand they may be injured severely.

The Roborovski dwarf hamster is not a cuddle hamster and can also make a lot of noises when it’s active. These hamsters are known to run the equivalent of four human marathons each night.

So although they won’t be aggressive they will not bond that will with humans since they’re very active and, most of the time, too fast to catch them.

What Is the Friendliest Hamster?

Which hamster makes the best pet?

The Syrian hamster makes the best pet for adults and children. This hamster rarely bites and can be kept as a solitary pet. It’s also large enough to be handled with ease and likes to be handled by people. Other hamsters like dwarf hamsters can be too little to be handled by children. If they happen to drop them they might not survive it or get at least injured.

Is it better to get a male or female hamster?

Male hamsters are generally less aggressive than female hamsters. If you’re looking for a first pet it’s best to choose a male hamster. Of course, males can also bite and show aggression. Just as with people hamsters have different social skills.

Most hamsters like to be cuddled and show affection towards their owners. The time it takes to bond with the owner may vary from hamster species and in general the Syrian hamster bonds quite fast. Some hamster species, like the Campbell Russian dwarf hamster and the Roborovski hamster, are no cuddle hamsters.

Do hamsters know their name?

When you first get your hamster they won’t know their name. But they can learn their name. A trick to get them to learn this is to say their name and then give them a treat. Keep repeating this for several days. if you notice that your hamster reacts to his name you can stop giving treats and do this only occasionally.
If you need some inspiration for a good hamster name you can search for inspiration on Reddit.

A lot of animals have a natural ability to swim and also love it. But are hamsters natural born swimmers and do they like to swim?

Hamsters are active pets that love to run around their cage. A popular accessory for this use is a wheel. But do hamsters need a wheel? 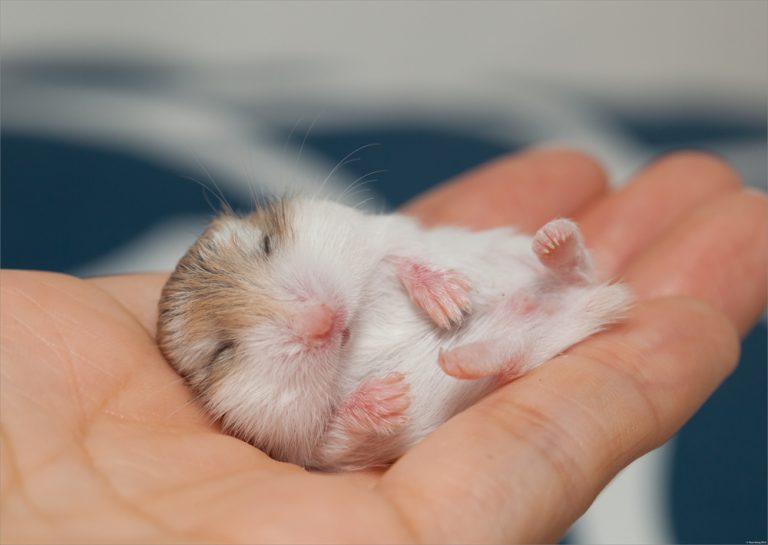 A lot of prospect hamster owners want to know if hamsters are nocturnal. We’ll get into this and everything there’s to learn about the sleeping habits.

Dwarf hamsters are active pets that love to run around their cage. An accessory for this use is a wheel. But do dwarf hamsters need a wheel?

Hamsters and dwarf hamsters need substrate to walk on and dig. They also need bedding to create nests. But what substrate & bedding is safe? 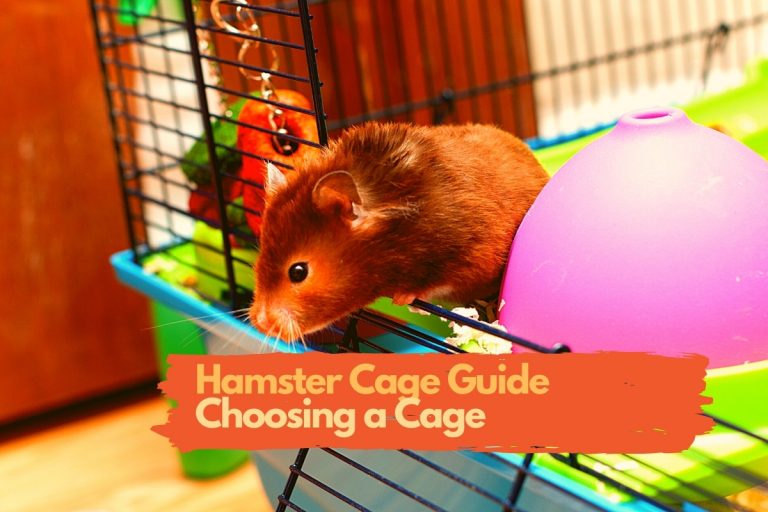 A good hamster cage is essential but hard to find. Let us guide you through the process of creating the perfect habitat for your hamsters.