Some pets can have a really bad smell that just isn’t pleasant for anyone. When you’re very sensitive to smells you want to get a pet isn’t that smelly or at least know how to reduce the bad smells. So how about the smell of ferrets?

Are ferrets smelly? Ferrets are pets with a naturally musky odor. A lot of people will consider this a bad or neutral smell. However, some people might like this smell. Luckily, there are some ways to reduce the smell of your ferret and its cage.

The smell of a ferret doesn’t have to be an obstacle for you to get a ferret. You might even like the smell as some people do.

In this article, you’ll learn why ferrets are smelly and how to reduce the smell of your ferret. You’ll learn how a proper diet and cleanliness can lead to a less smelly ferret.

Why Are Ferrets Smelly?

Ferrets are clean animals but they’re smelly and can do little about it. Even very well-cared ferrets will have a certain odor. This smell is primarily caused by:

Besides this special kind of smell, ferrets are naturally smelly pets. Their skin has a lot of oil glands and this oily skin has a certain smell that can be different from ferret to ferret. The smell of a ferret can be compared with the smell of a dog. Some will like the smell, others will be neutral towards it and some people even like the smell. There’s no real way to know this unless you take a sniff of a ferret’s smell.

Reasons for a specially bad smell

When the mating season arrives for ferrets, unneutered male ferrets will produce more oily skin and the smell will be a lot more than normal. After the mating season, a male ferret will again have normal skin and have the same mild odor as before. You can prevent this bad smell by neutering your male ferret. This is always recommended when you’re not going to breed ferrets.

Ferret ears can have yeast or bacterial infections. When your ferret has such infection the ears will often be itchy and the skin will be irritated and smelly. You can treat these infections by going to your vet and giving your ferret the right treatment. The smell will quickly go away when the infection is treated.

There are other diseases that can also cause a bad smell. When you notice that your ferret has a bad smell (that isn’t caused by the cage or litter box) and other symptoms of a disease you should seek the help of a vet and find treatment.

How to Reduce the Smell of a Ferret?

When your ferret is really smelly, a bath can do wonders but you should be careful not to bath a ferret too often. When you bath a ferret you remove the oils from the skin which will in response produce more oil. The result is that your ferret will even smell more than before. A bath is for these reasons only recommended once a month and you can even limit it to once every three months unless there’s something dirty in the fur of your ferret. When you bath a ferret don’t use a shampoo that’s used for humans. You should use special shampoo for ferrets. If you can’t find such a shampoo easily, a shampoo used for kittens can also be used.

Most of the time the smell you notice isn’t caused by your ferret but by the cage, bedding or toys that absorb the smells. When your ferret comes in contact with its cage or other objects inside the cage the oil rubs of on these objects. This will cause them to have a smell and they should be cleaned regularly.

Use a bedding material that is scent absorbing but don’t use any potentially dangerous materials like cedar chips. Some people use cloths to put on the cage floor as bedding material. This can be a good idea if you regularly wash this cloth bedding.

Ferrets are carnivorous and should eat meat like they’re supposed too. When you feed a high-quality diet with meat the nutrients will be absorbed in the body and there will be less poop. The poop will also smell a lot less. On the other hand, ferrets are sometimes fed kibble which is less nutritional and leads to smellier poop. If you do choose to feed kibble, use quality kibble with meat and no fruit or vegetables in it.

If you really can’t handle the smell of your ferret you can try a perfume for ferrets. These perfumes are fairly cheap and last long. However, most ferrets won’t need such perfumes because the smell isn’t that bad. 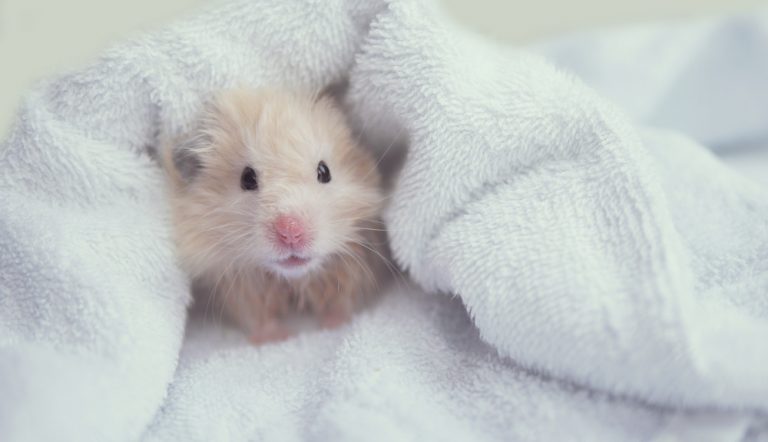 A lot of animals have a natural ability to swim and also love it. But are hamsters natural born swimmers and do they like to swim? 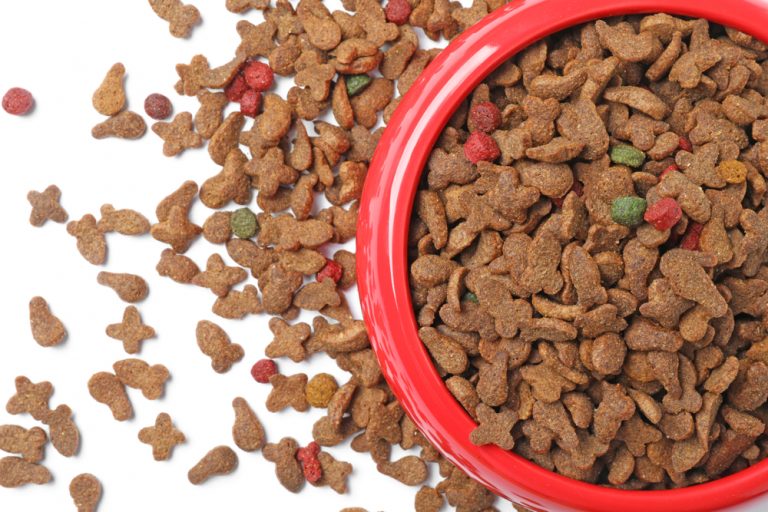 Ferret food isn’t always available in pet stores or online in your region. Can ferrets eat cat food instead of specialized ferret diets? 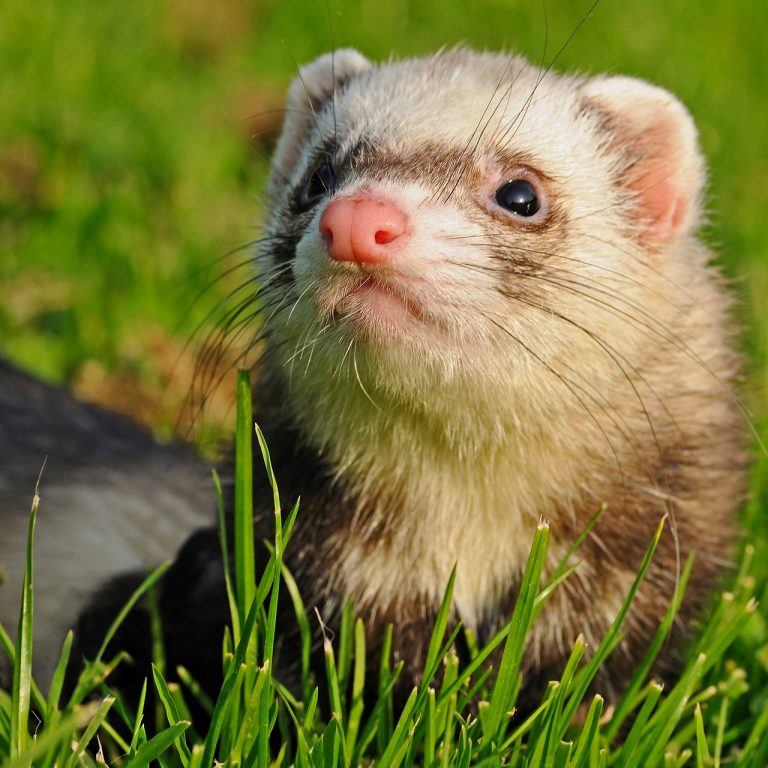 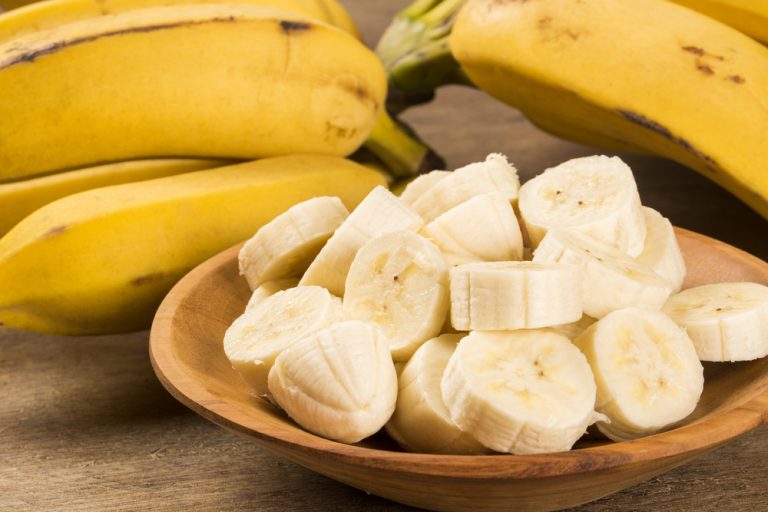 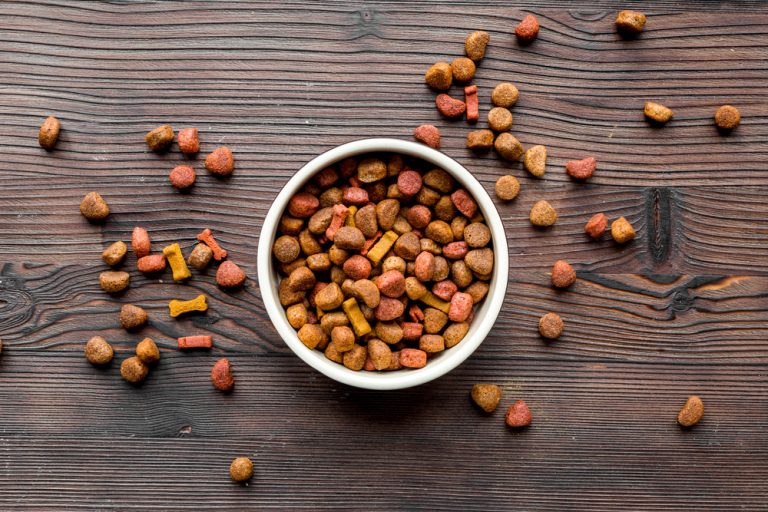 Ferret food isn’t always available in pet stores or online in your region. Can ferrets eat dog food instead of specialized ferret diets? 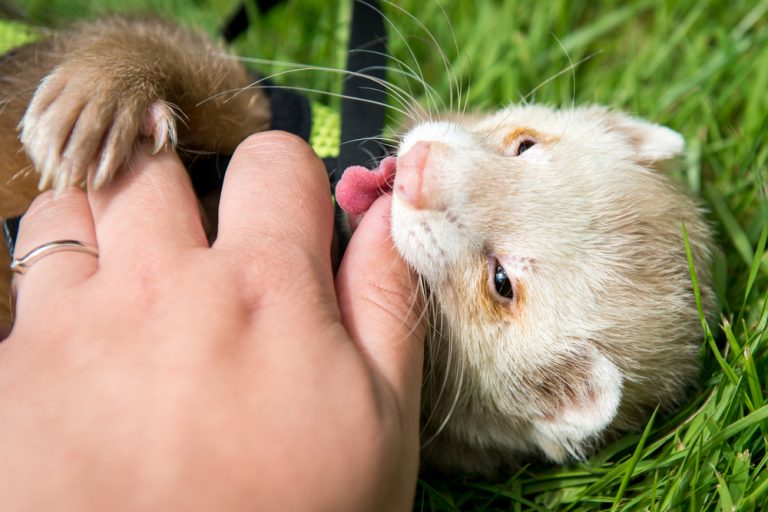